Have a Question or Want a Free Market Report?

The Beautiful Neighbourhood of Glenora 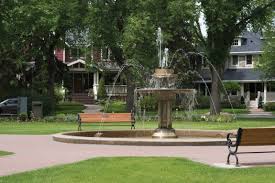 Glenora is one of Edmonton’s most historic residential areas. In 1869, Malcolm Groat claimed a 900-acre parcel immediately west of the Hudson’s Bay Reserve. This land extended from today’s 121st Street west to 142nd Street, and south from 111th Avenue to the North Saskatchewan River. 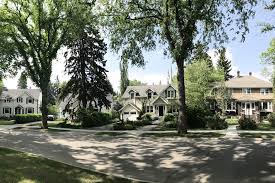 Glenora features many of the more beautiful historic homes in the city, and has also been experiencing residential infill consistently over past decades, making this neighbourhood an interesting study in residential architectural forms in Edmonton over the last century. The streets are lined with mature elm trees and vegetation. One of the more prominent characteristics of the neighbourhood is the Provincial Museum, which overlooks the River Valley. 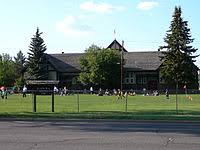 Glenora has several schools, parks, and open spaces, including ready access to the river valley and ravine system. The most iconic local park in the neighbourhood is Alexander Circle Park, designed as the focal point of a distinctive circular residential pattern around which stately houses are situated. This development represents Edmonton’s most significant nod to the “garden suburb” design concept, which emerged in the early 20th century.

Glenora is the 73rd most walkable neighborhood in Edmonton with 3,547 residents.

Glenora has good public transportation and is somewhat bikeable.

To start your search in Glenora Neighbourhood today click here. 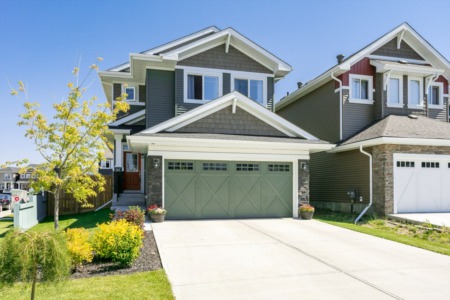 Home Sweet Home - Better than New - everything is finished to a tee + still under New Home Warranty! This home was built by award-winning Crimson ...Read More 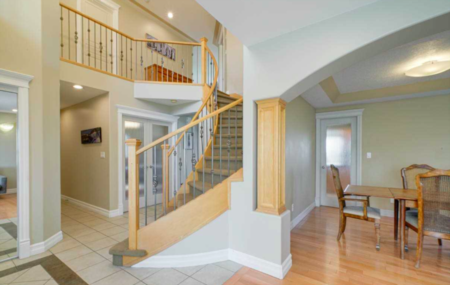 Multi Generational Living At It's Finest 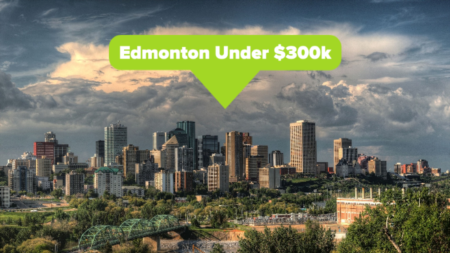